Will Microsoft and GameStop be teaming up for NFT gaming? 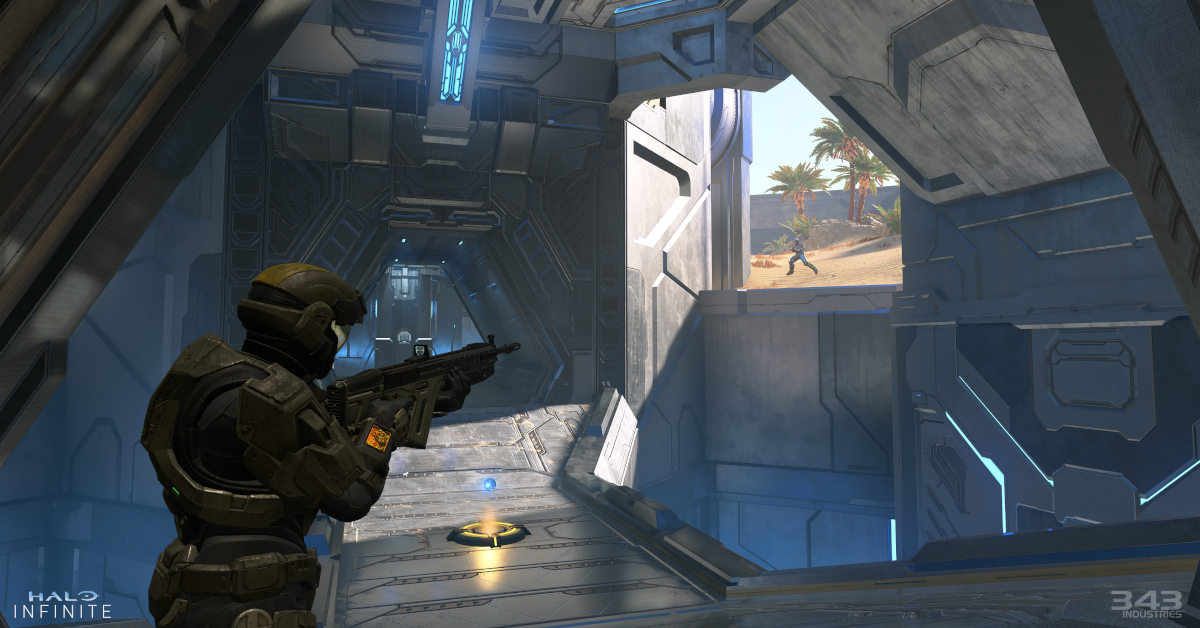 Executives from Immutable X and Microsoft have hinted that the software titan could be teaming up with GameStop for an NFT games project. While no official word has come about the project, messages from higher-ups at the two companies suggest something big is on the way.

The rumors of a Microsoft partnership caused GameStop’s stock (GME) to surge 13% in a single day. GME began February around $100 and currently sits at $120.50 at the time of writing (Feb. 9).

The excitement all began when Yorke Rhodes III, director of Microsoft’s blockchain department, tagged Xbox, Microsoft and GameStop in a tweet. Rhodes’ post was captioned “must be nothing.” Blockchain developer Immutable replied from their account, saying “Thanks, director of blockchain @Microsoft. Probably nothing.” Twitter user @P_MackD compiled the extended conversation into a single tweet.

Best graphic I’ve seen about all this nothingness so passing it on. Probably nothing though…#GameStop #gme #Microsoft #must#immutableX #loopring #Apple #lrc pic.twitter.com/9vCZn33O5a

Rhode’s message was in reply to a Blockworks tweet about GameStop and Immutable working together on an NFT project. On February 3, GameStop announced they were developing an NFT marketplace in partnership with Immutable.

In an interview with Yahoo, Immutable Co-founder & President Robbie Ferguson spoke at length about the new partnership.

“[W]hat we’re doing for GameStop is we are the back end of their marketplace, which means that we’ll be running all of their trades on top of our software,” Ferguson says. “We’ll be creating their NFTs, and we will be helping to onboard hundreds or thousands of game studios. They’ll be using our $100 million joint fund to come and build on this technology platform. We, obviously, work with lots of marketplaces, but GameStop is going to be a major, major entrant to this space.”

If this ambitious vision at all extends to a possible partnership with Microsoft, huge things could be on the way.